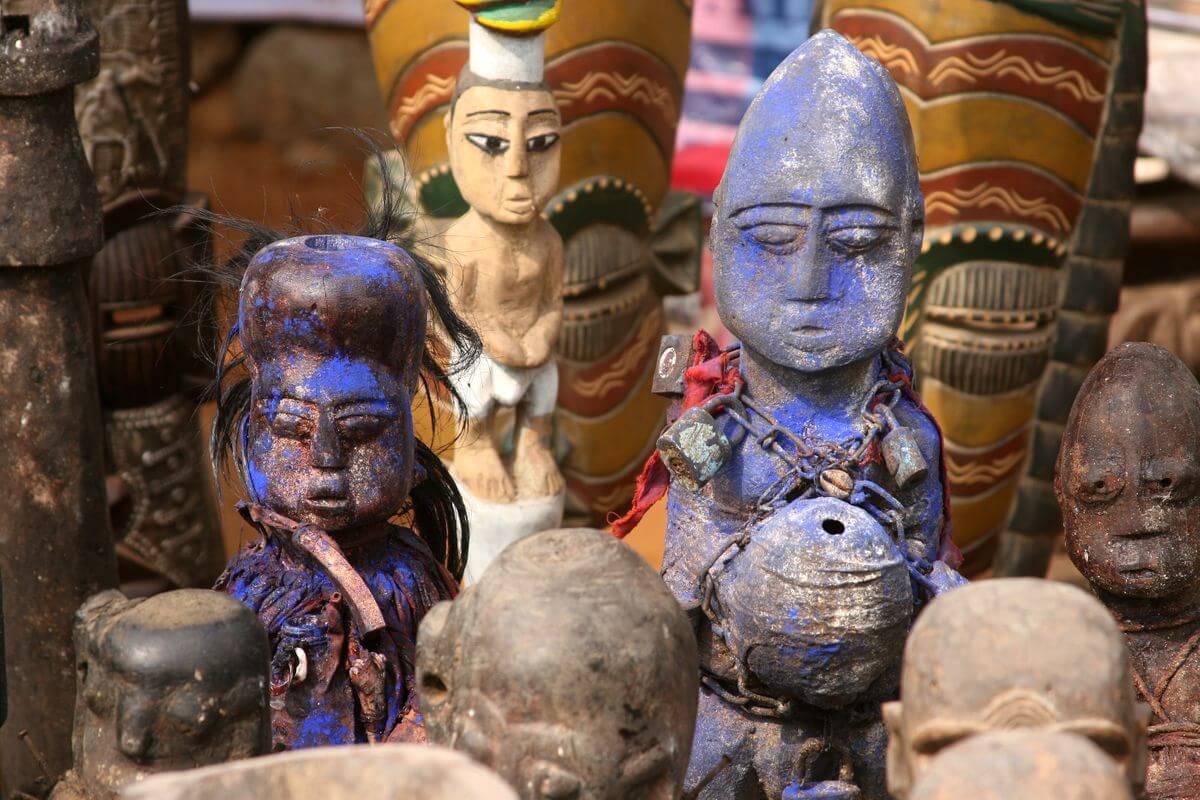 Obeah originated from Africa and has been practiced all over the Caribbean. The world has a mixture of both the spiritual being and the physical being, which is certainly an obvious reality. In each type of culture, among various types of individuals including present-day and old, there have been people who have figured out how to have the blessing to clarify or even tap into the mystical and profound powers. These are people who are known as the medicine men, shamans, rabbis, priests, and amongst people of Africa, the Obeah men.

Obeah is not any religion and does not have a traditional sense; it does not either involve any church, shrine, or even have any rituals. Although, this form of magic does involve invoking the deities. Obeah is very authentic and powerful magic that brings about healing, good fortune, and love for all those people who believe truly in these practices. Individuals who practice this art of magic are also believers of god; they also believe that the power vested in them to be able to tap into spiritual forces is given to them by God. They could be the most powerful as well as the most feared at the same time. Obeah men make use of this power to be able to create spells, predict one’s future and find answers to queries.