White magic spells are believed to encompass spells like healing spells, luck spells, or protective spells to name a few. Such spells are cast and used with a clean and pure intention of doing good.

Those who practice white magic often are regarded as witches, priests, priestesses, or shamans. White witches often use amulets or talismans when casting magic spells and that is why the talismans and amulets are often associated with good luck or good fortune. 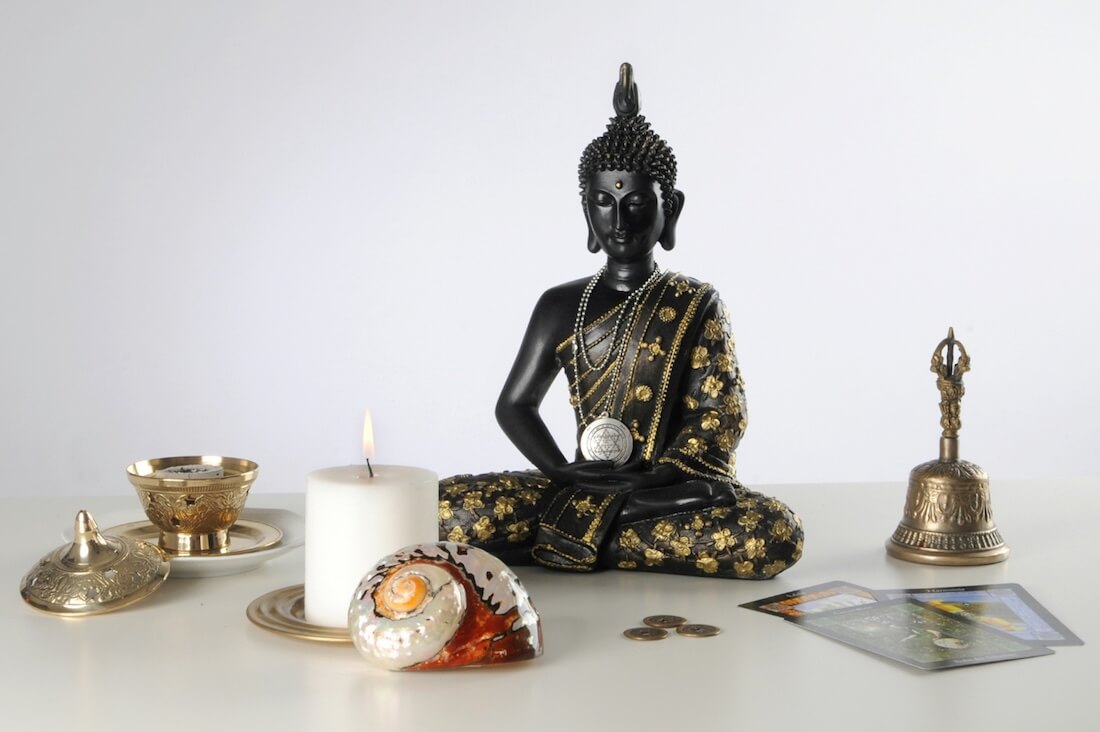 Many people ask themselves this question. What is the difference between black and white magic? White magic implies the influence of rituals and spells which are intended for good, not for destruction. This is what white magic is about. It calls for the powers of good beings to help you or other people.

Almost everyone has heard of black magic; magic which is only to cause harm, destruction, and pain. Everything about it is evil and dangerous. But, unfortunately, black magic has become synonymous with ‘magic’ in general. But magic isn’t only about evil and all things bad. Magic is also majorly about all things good as well. And this form of magic is known as white magic, the contrast in the names being clearly evident.

White magic does not look for any kind of submission or power, and rather, it requests acceptance and understanding. It seeks divinity, not through supernatural beings or activities, but rather from all that is present in nature.

White magic spells don’t involve cruel and brutal acts like animal or human sacrifices. They involve practices that are in no way harmful and which are meant to invoke the divine powers like spiritual forces, not to do their bidding submissively, but rather are called upon for guidance and strength. It opts for purposes like healing a sick person, bringing back love into people’s lives, to bring good fortune, and so on.

Black magic co-exists with white magic, just like evil does with the good, and we often see that black magic dominating and surpassing white magic. That is what it seems on the outside. But, white magic however subtle it might be, is there in all its glory. White magic love spells are certainly the most popular type of love spells. If we consider that over ninety percent of spellcasters if asked, will answer that they perform only white magic, their popularity is hardly surprising.

Some people, however, claim that many of those magic practices are not entirely okay. They say that there are several categories of forbidden spells that do not comply with the rules of white magic. According to them, there are neither any “white magic love spells” or “money spells” drawing their energy from the white magic. While all of this is based on a misunderstanding, it still scares many people from asking for magical assistance even in those situations where they would get some badly needed help.

Anything to do with the supernatural is always the target of questions, doubts, and fears that are often just myths. Rather than simply believe what you read, it is advisable to understand the basics of magic to remove any confusion. Magic can be good or evil, depending on the intentions of the person casting a spell, and the rituals performed. White magic spells are used to heal and spread goodness, whereas black magic spells are often associated with evil. White magic is pure and about life. However, no matter what color you give it, the broader picture is that magic should always be for the good of everyone. The results of a spell, whether you use black or white magic spells should be positive.

Differences Between Black and White Magic

Another difference is in the spell work. People who cast black spells intend to hurt others while those who cast white ones are only casting these spells for the good of people. Any type of witchcraft that is harmful towards humans such as casting a spell that requires one to poke or prod, burn, or any type of discomfort in conjunction with casting spells on personal effects is considered black magic while its white counterpart would be the complete opposite. White magic spells only embrace human nature and intend to heal problems of the body, heart, and soul without causing any type of pain or suffering from anyone involved in the spell work.